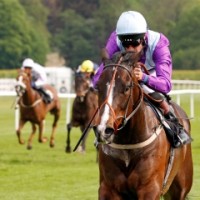 Irish Night is sure to a lucky night for some. 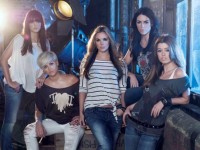 will beheadlining after racing this evening. This talented Irish 5-piece girlband were handpicked from Dublin auditions to form a new pop band. They’ve already starred in their own TV Show ‘Louis Walsh and Kien Egan’s Next big thing’ and have had great success supporting both Westlife and Boyzone on their massive UK tours. They’re in high demand this summer as their debut album will be released on 6th June – so make sure you don’t miss this special performance at Lingfield Park.

Supporting them will be one of pop music’s most exciting prospects for 2011, – Jessica, Roberta, Anara and Aimee – FANFAIR. Coming together from across the UK and Ireland, the group comprises four sophisticated, charming and fun girls who are dedicated and passionate about taking their music to the masses with a new and fresh approach. Fanfair are well known to the London Irish supporters as the girls are in a ground-breaking co-marketing deal with the leading Aviva Premiership Rugby Club, performing at all home matches.