The 20th Annual Crawley Irish Festival promises to be the biggest and best yet.

The 20th Crawley Irish Festival on 30th August at The Hawth Theatre in Crawley has everything for everybody and promises to be the biggest and best yet.

John Mc Nicholl is headlining the Dome stage, the London Lasses and Chris O’Malley are topping the bill on the Traditional Stage, there’s a 7 hour music session in the bar area, the Crawley Ceili is happening in the studio, there’s storytelling and children’s games in the Kiddies Arena, the GAA All- Ireland football semi-final is on the big screen. 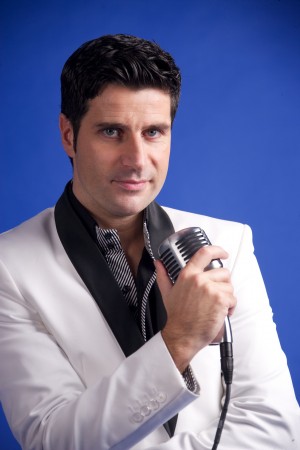 7 HR MUSIC SESSION in the bar area… MC Patrick O Connell
Celtic Crunch and Reel strings are central to this area where all the bands playing the other stages put in 15 to 20 minutes each adding to this 7 hour music session. This proved a real success in the past and with some added extras will add a great ‘craic’ to the day. 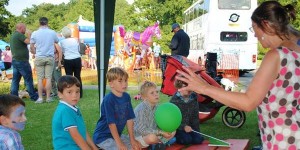 CHILDREN’S ENTERTAINMENT
Running till 5.00 Children are catered for in the festival play area with a mini fair, football, art workshops, songs and storytelling by Deirdre O’Byrne with particular emphasis on Irish traditions and folklore.

IrishTV
IrishTV.ie who broadcast on Sky 191 and Freesat 400 are visiting with a film crew to record this year’s festival with the show being televised the following week.

IRISH DANCE
Ceili Dancing Arena is always a focal point where newcomers are always welcome to join in. Watch out for the future members of Riverdance with dancing displays by local dance schools.

Sport on the BIG SCREEN will show the All Ireland Football Semi-Final between Mayo and Dublin.

OTHER STUFF
* In the Tennyson Room, Prof Mary Hickman gives a talk on ‘Ireland and its diaspora’.
* Celebrated photographer Gerry Molumby has a fantastic display of his Irish photos from all over.
* An Siopa… don’t forget to call and stock up on your Irish Produce.
* And lots more

Are you going??
‘Beidh fáilte romhat’